You are here:
ChatFootballWorld Cup 2014

It seems that Laviner.net are claming that Eden Hazard, the Chelsea and Belgian footballer, has filled in a form asking Google remove any reference to his performance in the World Cup against Argentina – a game in which Belgium lost 1 – 0.

Eden Hazard claims (via a Google Translate of course), that the reason for the removal request is that the review and subsequent derogatory comments may effect his future transfer value, cause a decrease in sales of football shirts with his name on and discourage any future sponsorships from using him to endorse their products. What Eden Hazard doesn’t realise is that most of us had already forgot how shite he was in that game until this, and now we are all going back through YouTuber video’s just to see how bad he was all over again! Well done Mr Hazard.

Towards the bottom of the story there is a little bit about Lance Armstrong asking for removal of anything from its search engines regarding his doping to which there is a comment about Google denying due to it taking 10 full time IT employee’s 50 years to do this – so I am wondering myself whether this is indeed a tongue in cheek story? 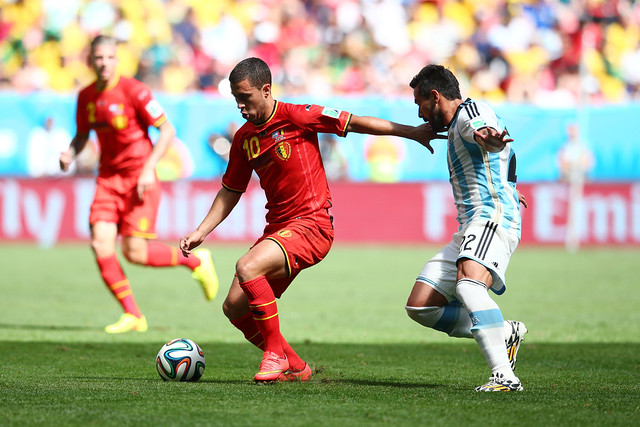