Loic Remy, currently of QPR, has been linked with a host of clubs over the current transfer window – including Arsenal and Liverpool. Newspapers are now reporting that Liverpool and Queens Park Rangers have agreed a fee for the striker – thought to be somewhere in the region of £8.5 million.

Remy started his professional footballing career at Lyon, spent a time on loan at Lens and then was sold to Nice before moving on to Marseille. Loic Remy then moved abroad to big spending Queens Park Rangers where he made 14 appearances before being loaned out to Newcastle United. – scoring 14 goals in 26 appearances and also contributing 3 assists.

Remy would be an interesting addition to the attacking options up front for Liverpool as they look to try and replace the irreplaceable Luis Suarez up front, who scored 31 goals and supplied 12 assists in his 33 appearances for the club in the 2013 / 2014 Premier League season. 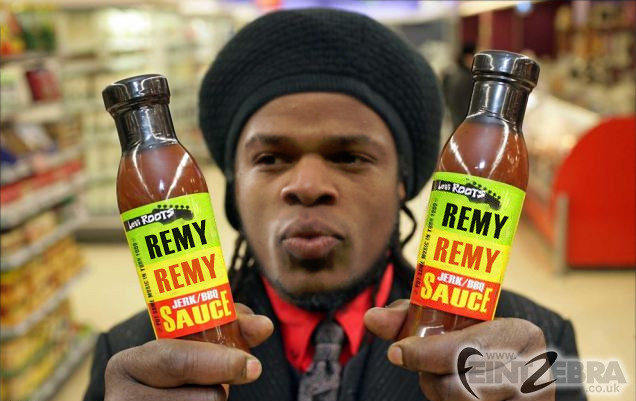