Bayern Munich take on FC Schalke 04 at the Veltins-Arena in the Bundesliga tonight, and it doesn’t take long for Bayern Munich to take the lead with a goal from Robert Lewandowski.

Robert Lewandwoski latches onto a neat pass back from Sebastian Rode in the box and slots it home to put the visitors one nil up on ten minutes in a game which Xabi Alonso, the ex Liverpool and Real Madrid midfielder makes his debut.

Just before the game, FC Shalke 04 gave a preview on Twitter of the new tunnel out to the pitch on Twitter – a homage to the clubs mining roots. 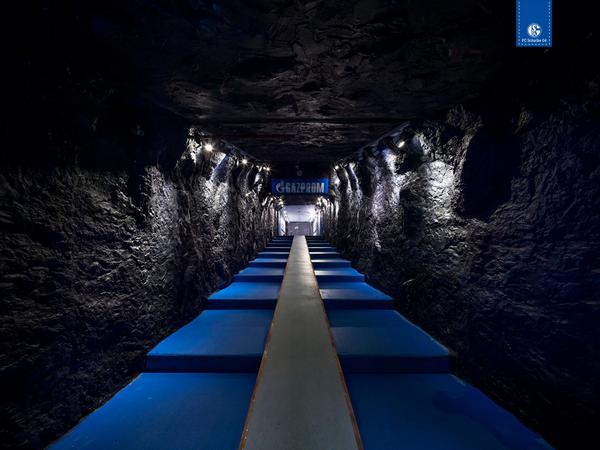