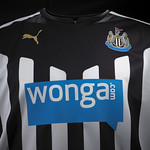 Newcastle United today unveiled the club’s PUMA home kit for the 2014/15 Barclays Premier League season, providing supporters with the opportunity to pre-order the shirt from 9am Thursday 8th August. The shirt will go on general release on Thursday 14th August.

Supporters will get chance to see the players wearing the new shirt for the very first time at the club’s open day at St. James’ Park on Tuesday 12th August (gates open at 9am), before it is worn for the first time in the Barclays Premier League when champions Manchester City visit the home of The Magpies on Sunday 17th August.

The new design for the famous black and white stripes features tipping on the sleeves, ‘NUFC’ lettering on the upper-back neck and dryCELL technology to help every player and fan keep their cool through game time, added time and beyond.

PUMA dryCELL technology enhances body performance by dragging moisture away from the body, improving air-flow and keeping the body at the ultimate performance temperature. Meanwhile, the four-way stretch underarm panels, cuffs and back mesh offer the same freedom of movement as the match kit. 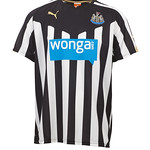 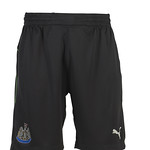 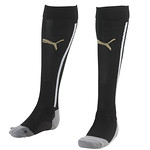 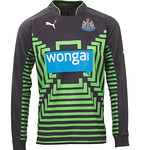 PUMA has been supplying the club with official technical and replica kit and training wear since 2010. For the 2014/15 campaign, the players’ shirt will feature PWR ACTV technology, which uses strategically placed tape within the garment to provide micro-massages on the skin, working with the human body to help maximise performance and provide players with a faster, more effective energy supply to the active muscles.

Lee Charnley, Managing Director at Newcastle United, said: “The release of our famous home shirt is always highly-anticipated amongst players and supporters alike so we are very pleased to share the new design with them. PUMA have worked tremendously hard to deliver an outstanding kit and we look forward to the team wearing it with pride over the coming season.”

Ruth How, Head of Marketing, PUMA UKIB, said: “Our promise to the club and supporters was to deliver improved performance and we’re extremely proud to have achieved that. As well as being a striking design for all fans to enjoy wearing, our revolutionary PWR ACTV technology, which was used by eight teams at the FIFA World Cup this summer, will be a great addition to the players’ shirts for the new season.”

The full kit is available in replica and PWR ACTV versions. Pre-order now at www.nufcdirect.com. 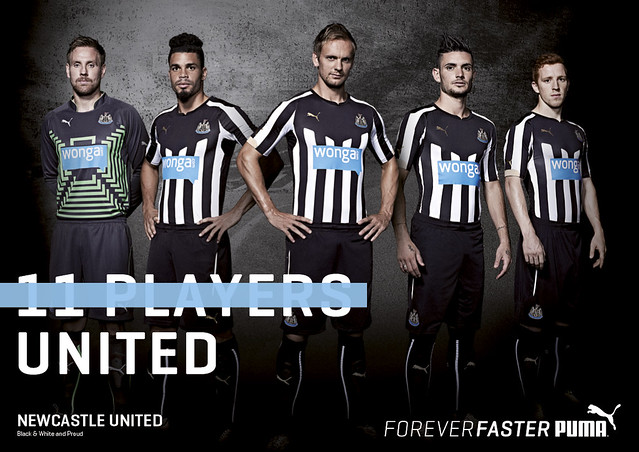