The 2014 FIFA World Cup is coming to a close! Argentina are set to play Germany on Sunday and Brazil set to play the Netherlands in an unwanted (by some) game on Saturday. FIFA took the opportunity on Thursday to remind us that there is a 2015 Womens World Cup and dropped the official poster during the media briefing, and its not a bad effort by all accounts. 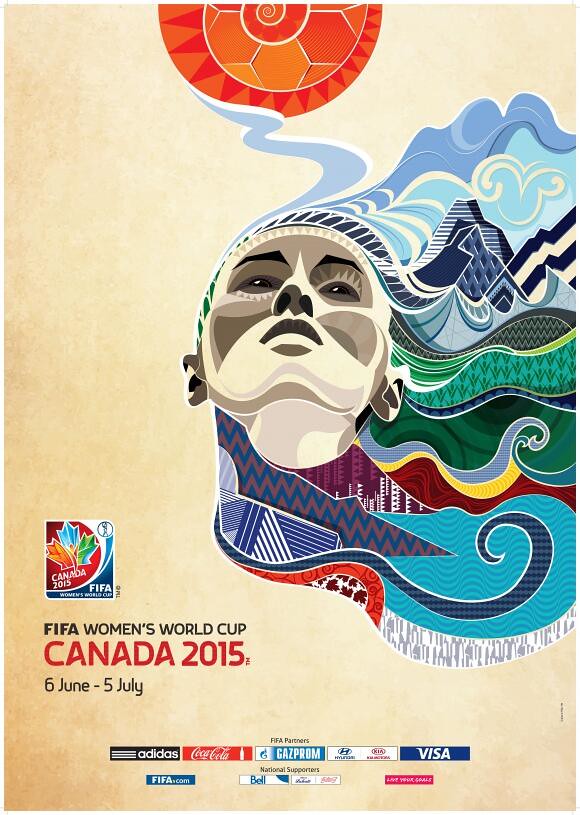 The Womens World Cup will be held in Canada from June 6th until July 7th 2015 across Moncton, Montreal, Vanvoucer, Winnipeg, Ottowa and Edmonton. Canada, being the hosts, have already qualified with Thailand, South Korea, China, Australia and Japan from the Asian qualifying groups. Switzerland have qualified as group 3 winners.